This time the adventure takes place in the final frontier—space. Players enlist the power of celestial heroes, participate in conflicts of cosmic proportion, and forge their myth among the stars.

In addition to 104 new cards, 2 of the most popular cards chosen in the 1st Birthday Card Popularity Poll will be included in the set, complete with new card art. When players obtain either card from a card pack, they will receive its corresponding emblem, sleeve, and leader. 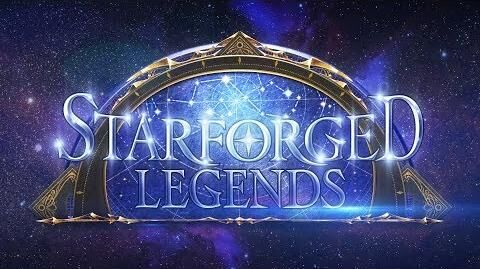 == Events During this Expansion ==

Community content is available under CC-BY-SA unless otherwise noted.